Uwe Dierks and Thomas Grube collaborate to realise their vision of creative films and their successful distribution. 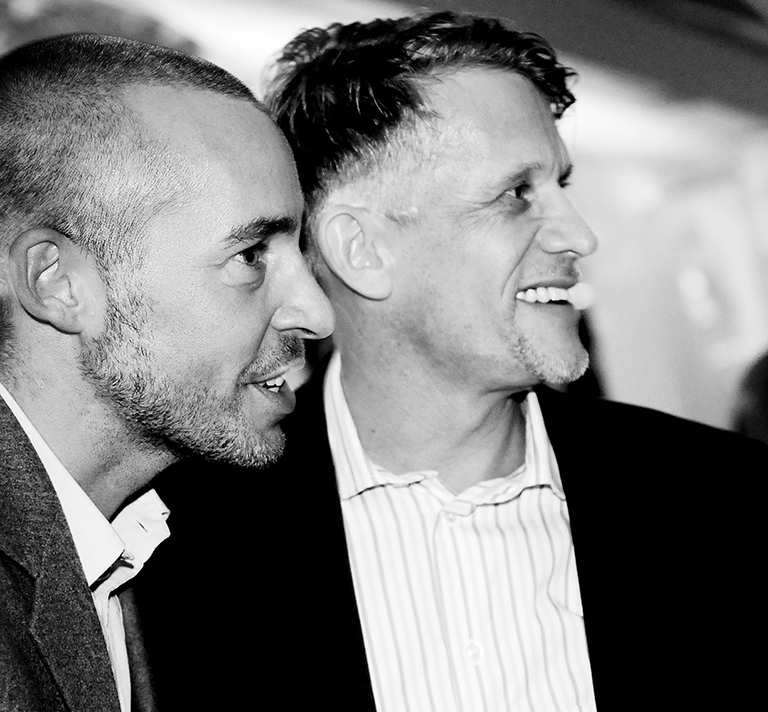 In 1999 Andrea Thilo, Uwe Dierks and Thomas Grube founded Boomtown Media in Berlin. Since then the company has been producing award-winning documentaries for television and cinema, international co-productions, independent and commissioned works. Among the most successful cinema films to date are RHYTHM IS iT! and TRIP TO ASiA.

At BOOMTOWN MEDIA Uwe Dierks is responsible as producer and managing director. Thomas Grube works as writer, director and producer for the company.

Here we present some of our projects.