LANG LANG AT THE ITUNES FESTIVAL

„A showcase of effusive flurries, sudden shifts of mood and rippling trills sweeping the entire length of the keyboard, all delivered with a restrained but dashing brio.“
Andy Gill, THE INDEPENDENT

„Lang Lang’s glittering career now moves from dubious beginnings to an increasing range and maturity. His stealthy tempo for “La campanella” allows for a super-glitter and articulacy that even the most seasoned pianist might envy, while in “Un sospiro” his relaxed poetry and technique are masterly at every level,...his steam-drill octaves at the close of the „Sixth Hungarian Rhapsody“, his inclusion of Horowitz’s mischievously enhanced version of the Fifteenth and his technical know-how in the First Concerto will send shivers down the spines of many lovers of virtuosity.“
Bryce Morrison, GRAMMOPHONE MAGAZINE 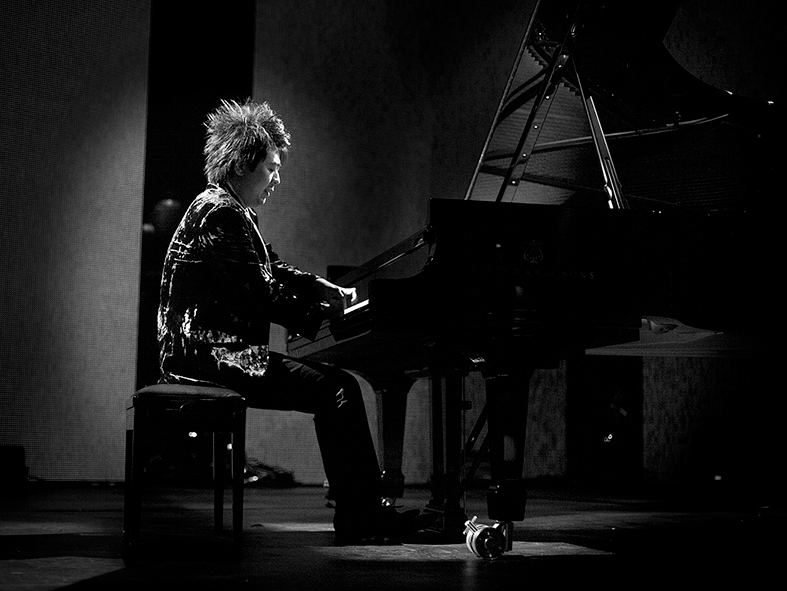 A concert film by THOMAS GRUBE

A BOOMTOWN MEDIA production in cooperation with SONY CLASSICAL, iTunes Festival and ZDF/arte.