Co-Creating for a sustainable future?

EXPERIMENT 150 is an extraordinary adventure. Maybe the start of a cultural change. BASF, the world’s largest chemicals company (112,000 employees in over 80 countries) has set itself the goal of opening up to everyone in society – friends and critics alike. In its efforts to find better solutions to the challenges of tomorrow, BASF wants to work with scientists, researchers, policymakers, NGOs, environmental activists, town planners, futurologists and members of civil society. 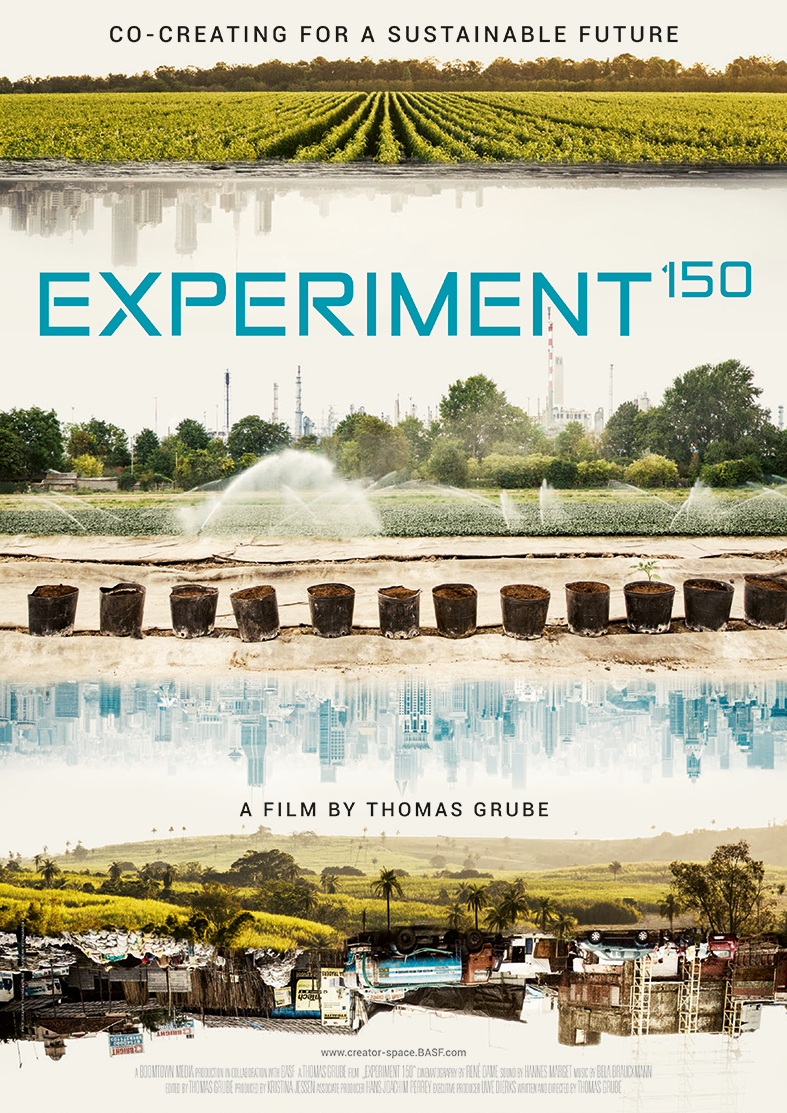 There is no going back

The goal is to drive innovations that have a broad enough perspective to be truly sustainable in terms of society, the environment and the economy, and that serve the common good. But cultural change does not happen overnight, and a corporation’s DNA evolves gradually. In this sense, the experiment is also a systemic challenge. Can a world really be sustainable if it relies on constant growth and profit, and if its business models are built on the idea that we will keep consuming more and more products – in megacities that will eventually be home to 80% of the global population – and on increasing conflicts that are rooted in fear, uncertainty and injustice? The Creator Spaces in New York, Shanghai, Sao Paulo, Mumbai, Barcelona and Ludwigshafen have started the discussion. There is no going back. 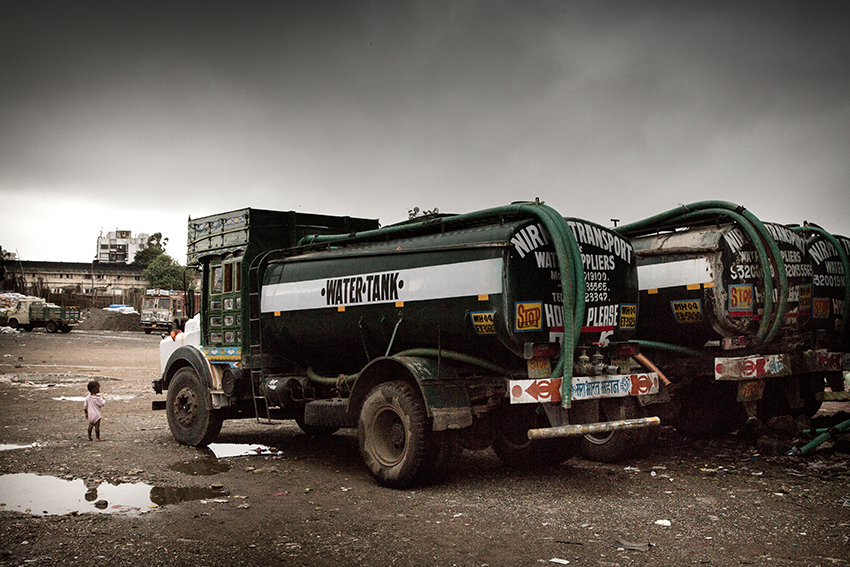 “Experiment 150 is a mammoth project. Its message is that everyone must lend a hand to save humanity – even companies.”
SWR RADIO

“Experiment 150 is a film about breaking the mould. It clearly shows that BASF is not doing this purely out of the goodness of its heart.”
RHEINPFALZ daily newspaper 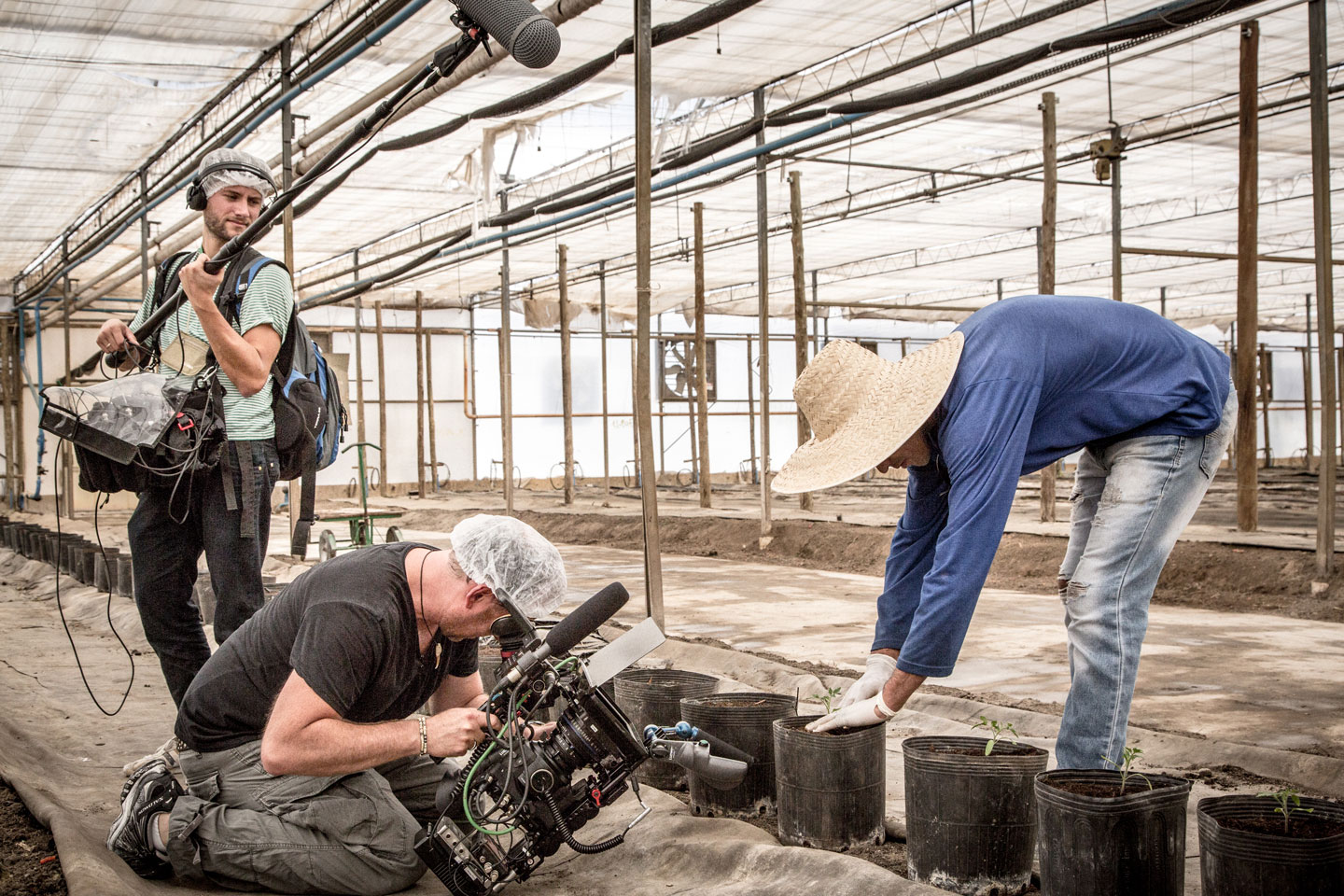 World premiere at the
12th Festival of German Film. 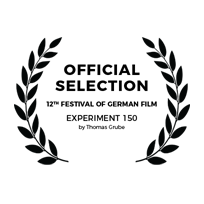 The DVD to the film is available here:
Anil-in-Collection of BASF.